The 2016 BIM Competition’s objective is to promote the indispensable method of BIM. It is also the opportunity to engage in pedagogy: manufacturers, industry professionals, especially, as well as major players in the world of construction work alongside architects and architecture students in appropriating the BIM method.

The site – with a surface area of 2.3 hectares – is located in the community of Saint-Prix. It is located at the approach to the point where rue d’Ermont and avenue Général Leclerc intersect. The urban fabric there is loose, occupied mainly by suburban constructions, intended for residential and commercial use.

Thus, buildings are built away from street alignment and at a distance from property lines, offering a morphology quite unlike that of central neighborhoods (such as an historic town center, where buildings are built in continuous order and in alignment with streets). In the middle of this suburban fabric there is the E. Leclerc shopping center, which features a building that is low-lying and has a significant hold, surrounded by large parking areas.

The result is a space that is utilized, due to the concentration of businesses and activities, but lacks  structure and urban coherence: public spaces are exclusively composed of roadways and parking areas, there are no city squares and the building types are not dense and do not provide any structure for public space.

There are several buildings at the site which offer an architectural interest, particularly the building known as the “Big Walnut”, alongside avenue Général Leclerc, as well as the Notre Dame de la Vallée chapel on rue d’Ermont.

The character of the site’s approaches equates to a suburban architectural style composed of houses spaced relatively far apart. These houses are composed of slanted roofs (generally saddle roofs) and are rather compact in volume. The building materials frequently used are clear primer, stone, tile, and more rarely slate.

The 2017 edition of the BIM Competition offers candidates the opportunity to reflect on the center city of the community of Saint-Prix. Candidates will need to design digital model informed with several residential and commercial buildings which will be integrated into a larger project for the creation of a new central area for the city.

The complete project should accommodate:

–   public spaces for pedestrian use

The architectural part is to be designed in an informed digital model. It will include residential and commercial buildings. The constructed area is approximately 15,000 m² ground surface area (12,000m² residences and associated spaces + 3,000 m² businesses) on the site destined for the project (2.3 Ha).

The urban and landscaping part involves reflecting on the organization of a new Saint-Prix town center (facilities, public spaces, various traffic routes) which will have to be visible both in terms of general perspectives and a ground plan. The project in its totality should improve the urban functions of the neighborhood.

The project should take into consideration the following architectural aspects:

– In its architecture, it should be in accordance with the points of reference, such as the “Big Walnut” building, reflecting the historical character of the city as well as the “Hélène de Mongeroult” building, and its more recent architecture

Therefore, it will be possible to borrow from or reinterpret their architectural language while creating a specific identity for the project:

– An open architectural style will be preferred, allowing for visual and physical throughways

To enrich the project and to prevent architecture that is too compact or monotone, candidates may utilize landscaping, leveling, excavation, embankments, backfilling, filling/emptying.

Any program to construct housing that includes more than 12 residences, or greater, will include a minimum of 30% of subsidized housing, acknowledged as such by legislation in force.

Constructions intended for commercial use, provided they are located on the ground floor of a building featuring residences or offices on upper floors and:

– That their surface area does not exceed 300 m²

Constructions intended for artisanal activities, provided they are a work space for an artisan and they are situated on the ground level and:

– That their floor surface area does not exceed 150 m² 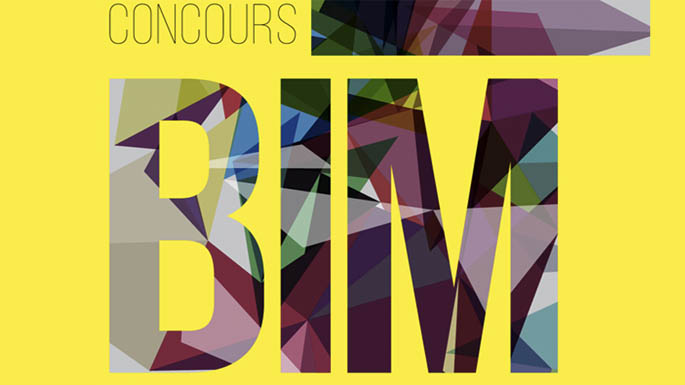