We challenge you to creatively debate the city using the collage technique, exposing a criticism/satire of the existing reality and/or an alternative proposal to that reality. This should go along with a short description of your proposal, no more than 150 words.

“… because collage is a method deriving its virtue from its irony, because it seems to be a technique using things and simultaneously disbelieving in them, it is also a strategy which can allow utopia to be dealt as image, to be dealt in with fragments without having to accept it in toto, which is further to suggest that collage could even be a strategy which, by supporting the utopian illusion of changelessness and finality, might even fuel a reality of change, motion, action and history.” ROWE, Colin, KOETTER, Fred, “Collage City”, p.149, the MIT press, 1983.

According to Schwarzer: “Today’s cities no longer make sense. Maybe they should not make sense. Like post-modern society at large, cities are paradoxical and ambiguous, constantly mutating under the impact of new life-styles, fashions, technologies and view- points. They are the site of highly diverse interactions, rapid ¯ fluctuations of capital, hazy physical boundaries and seemingly irreconcilable architectural and urban movements.” SCHWARZER, Mitchell, “The Contemporary City in Four Movements”, p.127, California College of Arts and Crafts, 2010.

This competition is open to everyone 18 years and older and it can be developed individually or by teams. Each team can contain a maximum of 4 members. 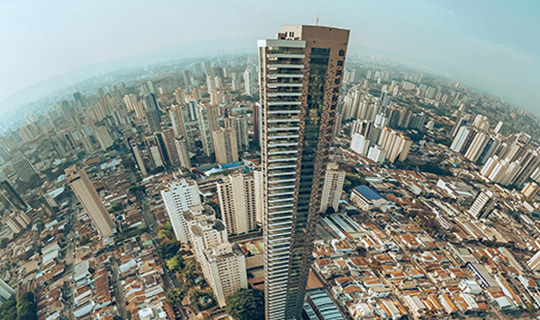