Since the dawn of time, humanity has been dependent on nature to provide us with food and shelter. However, over the last few centuries, people have become increasingly distant from the wild. Before the industrial revolution, only 3% of the world’s population lived in cities – today, more than 50% live in urban areas. It represents a physical, as well as a mental, detachment.

This detachment affects both parties: on the one hand, the population living in cities misses out on the positive impact nature has on both mental and physical health.

On the other hand, when being less involved, people also tend to become less considerate. While humanity’s negative impact on the environment increases, the concern about our planet declines.

It has become time to reconnect to nature, and to highlight the relationship between humanity and the rest of the planet.

Hello Nature invites you to find a way of re-introducing nature into people’s consciousness. But rather than by focusing on the negatives, it should be about highlighting the positive aspects of the environment to awaken people’s curiosity and interest.

The goal is to design a structure that celebrates nature, involving both education and recreation, or – if you prefer – business and pleasure.

The competitions of Combo Competitions are open to all individuals and groups interested in any of the creative disciplines spanning from graphic- to urban design, and everything in between.

Students and professionals are equally welcome. Each submission can be created by an individual, or by a team of 2-4 participants.

In addition to the cash prizes, the winners will receive a personal page within the Combo Competitions domain, showing their proposal along with the jury’s motivation.

A selection of the winning proposals will be published on various websites and blogs and/or their printed counterpart. Previous publications include, among others: Bustler, ArchDaily, WA – Wettbewerbe Aktuell and Ottagono.

Entrance fees are as follows: 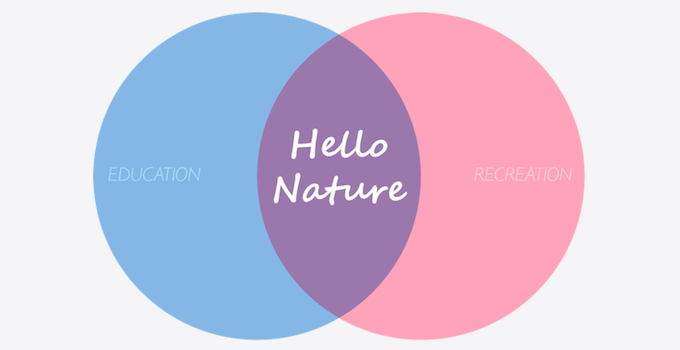