Inhabitant Zero is a call for proposals for a research residency. Could you be the first inhabitant of Kalejdohill? Kalejdohill imagines a society where the citizens are inquisitive, involved and pro-active in the making of the places where they live. Therefore, we are inviting individuals or teams to come and stay for a month in the Yellow House on a hill in central Jakobsberg, as a way of introducing the idea of an involved citizen in the post-welfare state landscape of Sweden.

For the duration of the residency, the resident or team of residents, will be asked to produce a study, a diary, an investigation or something we haven’t thought of. What it is like to live in a foreign country, in a development before it is developed?

An international jury will select 5 proposals, each for a month-long residency in the Yellow House of Kalejdohill.

The Yellow House was built as a residence for the Mill keeper of Kvarnbacken in Jarfalla, the site where the ongoing Kalejdohill project takes place until the end of 2017. The house is a modest 90sqm house, on the foot of a hill, in the suburb of Jarfalla in Stockholm. The house has two bedrooms, a living room and kitchen and basic amenities provided (wifi etc).

Inhabitant Zero is open to graduates and professionals from the fields of Urbanism, Fine Art, Design, Architecture, Sociology, Migration Politics, Archaeology, and any other background you may find relevant. We are looking for curious individuals or groups interested in how the world works.

The call invites individuals or groups to submit a project for their month-long residency in the Yellow Cabin on Kalejdohill. The proposal could be for a study of the surrounding area, a diary of their stay, a research on the issues of inhabiting a foreign place, a look into the particularities of Stockholm suburbia, an investigation of a public space in the making, or anything: surprise us!

The five winning proposals will be granted a stipend of €4.000 each, plus an invitation to participate in subsequent publications and exhibitions of the project. The selected individuals or teams would stay in the cabin for a month, and provided with basic amenities (travel expenses, electricity, heating and wi-fi), as well as the collaboration of the municipality of Jarfalla on various needs that may arise. 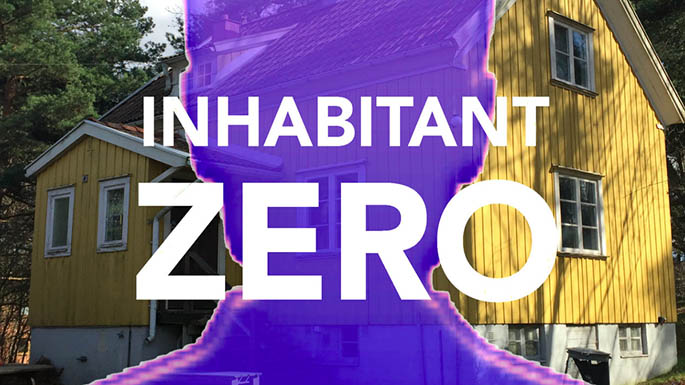