Three previous editions of the International FUTUWAWA Competition allowed to gather and present more than 500 projects for Warsaw of the Future on the futuwawa.pl website. The resulting space is an area of an unrestricted experiment that allows you to play with the city, but also subject it to a discussion.

This year, FUTUWAWA focuses on the most discussed and the most promising area of the capital city, with huge city-forming potential – Parade Square (Defilad Square). Taking into account the investments that are planned in some of its parts, the announced competition concerns the vision of this place. We would like to invite residents of Warsaw, architects, artists, students and everyone from around the world who would like to share their ideas for Parade Square to take part in the 4th International FUTUWAWA Competition – “Look at the Square”.

Parade Square (Defilad Square) is a central place in Warsaw not only due to its location. This is a crossroad of ideas, inspirations, plans, interests and conflicts, but also our dreams and needs related to the quality of urban areas in the capital.

The topic is widely known in Warsaw. A new architectural project for the Museum of Modern Art and TR Warszawa Theatre, a longstanding debate on the development plan for the Square… Nevertheless, this discussion is not complete without talking about a vision for the Square and without answering some general (or even tricky) questions. What are the future functions for the Square? What is going to fill in its area? What are the specific rules for it?

The Competition allows us to look for new ideas that will help to breathe new life into Parade Square. It is not our intention to abolish existing plans, but we also do not want to stick too close to them, as this is the only way to organize a vision-oriented competition.

We are tackling the general overview and not specific details. Do not be afraid to experiment. Design your own Parade Square. You can even forget about its name and come up with your own title that matches your idea.

Just “Look at the Square”. It does not matter whether you are a professional, a student or an amateur. Feel like a resident and a user of this space.

See you on Parade Square (if that is your name).

During the second part of the Competition, the most interesting projects chosen by the Jury will be presented on Parade Square using Virtual Reality technology (September 9-11, 2016). After seeing the projects displayed on VR glasses, all Square users will choose their favourite projects. Voting together with online users, they will decide about the winners of three Audience Award. 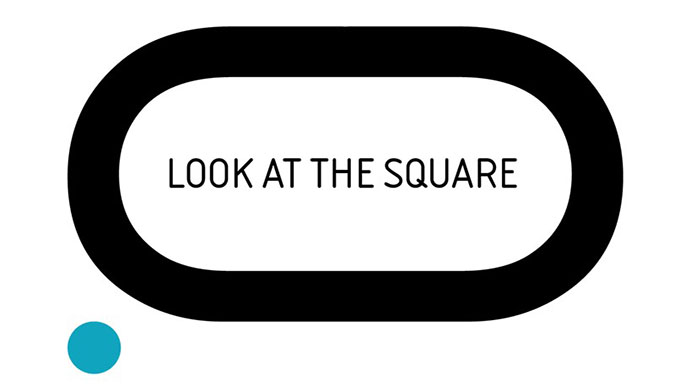