MIDDLE CITY PASSAGES – Infrastructures of Continuity in the Horizontal Metropolis

Middle City Passages Toronto is a dual phased international competition that is part of the IVM international programme “Passages, transitional spaces for the 21st Century.”

Toronto’s competition is organized by Metrolinx and the University of Toronto’s John H. Daniels Faculty of Architecture, Landscape, and Design in partnership with the City of Toronto.

The multi-billion dollar investment in the expansion and improvement of Toronto’s public transport system, including along portions of Eglinton, Finch and Sheppard Avenues, provides an opportunity to combine a series of small, high-impact interventions with major infrastructure projects. The Sheppard East Light Rail Transit (LRT) line is part of this investment and aligned with municipal plans that call for growth less dependent on the automobile.

The Middle City Passages Toronto competition is an opportunity to investigate how new transit infrastructure along Sheppard East might interweave with existing local, small-scale pedestrian networks. It is also a chance to test how forging connections between local paths and transit infrastructure can further support development and improve local living conditions. Can the design of new types of passages aid in producing a more urban condition in suburban Toronto? 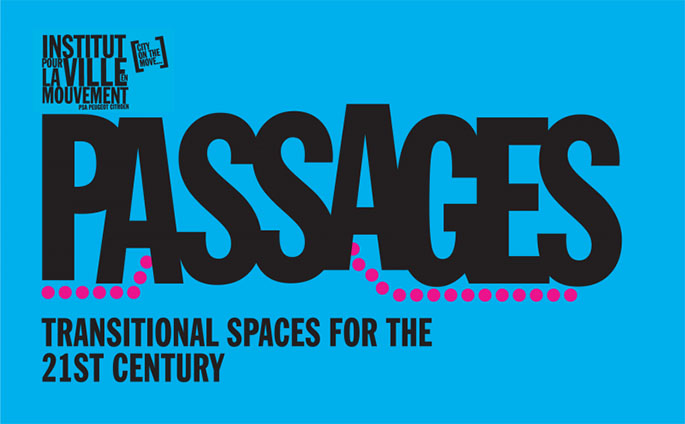