The MK:U International Design Competition is seeking a multidisciplinary team for the first phase of a new model university in Milton Keynes, the UK’s fastest-growing city. Beloved by architects as the most original and successful of the mid-twentieth century’s wave of ‘New Towns’, and famously ‘different by design’, Milton Keynes (MK) has successfully reinvented itself as a ‘Smart City’ and is a key contributor to the United Kingdom’s knowledge economy.

This success has highlighted the need for a university — MK is the largest urban area in the UK without its own university — and to resolve this, MKC and Cranfield University, a global leader for postgraduate education and transformational research in technology and management, joined forces last year.

Their intention is to transform thinking about higher education and create a new exemplar that is open, accessible, dynamic, technologically-focused, innovative, diverse, business-oriented and entrepreneurial.

Through its ambitious curriculum focused on digital economy skills, MK:U will honour the innovative spirit of nearby Bletchley Park, the birthplace of modern computing, and further MK’s pioneering work in ‘Big Data’, transport innovation and urban design.

Headline subjects include robotics and artificial intelligence; digital and cyber; smart cities; business and entrepreneurship; and design thinking. MK:U will go beyond the scope of a traditional university, using its own University Quarter and the wider city as a ‘living lab’ to test out new concepts and ideas, and inspire MK’s students and citizens.

This is a two-stage competition comprised of an open Expression of Interest followed by a design period for a shortlist of five teams. Collaboration between established and emerging talent, and between UK and international talent, is strongly encouraged by the university.

Creative teams, led by an architect, should, as a minimum, include: urban designer/masterplanner, landscape architect, structural engineer, civil/utilities engineer, and MEP (services) engineer. Internationally-based teams will be required to propose a UK-based executive architect as part of their team.

Stage one criteria include a demonstration of qualifications: company information; details of your proposed team; and your relevant experience. Shortlisted teams will create an overall masterplan for the site as well as concept designs for 61,120sqm of built area in phase one; this phase has a construction budget of approximately £188m.

An honorarium of £30,000 will be paid to each shortlisted team that submits a compliant tender. The winner announcement is expected in summer 2019. 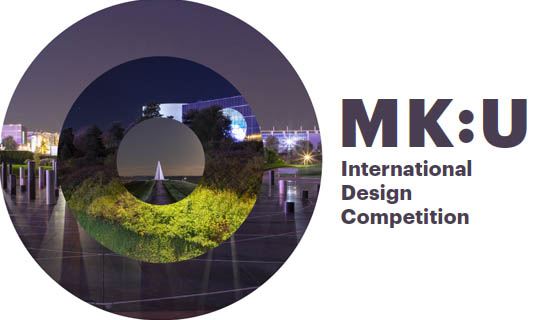