The competition, called Monument Avenue: General Demotion/General Devotion, asks participants to reconsider Monument Avenue: its role as an historic urban boulevard, its viability as a 5.4 mile interurban connector, its presence in Richmond given the city’s emergence as a diverse and progressive city, its significance in the history of the United States and in the current debate about Confederate statues in public spaces.

Context
Designed to encourage the westward development of the City of Richmond, the original drawing of Monument Avenue showed a street accomodating a statue of Confederate General Robert E. Lee and extending west with a tree-lined grassy median. Developers unveiled the Lee statue on May 29, 1890, twenty years after Lee’s death. Building rapidly increased on Monument Avenue from 1900 to 1925 as prominent regional and national architects designed houses, churches and apartment buildings. As development extended west, the Stuart and Davis statues were erected in 1907, the Jackson statue in 1919, the Maury statue in 1929.

The city erected the Ashe statue in 1996. Arthur Ashe remains the most recent addition to Monument Avenue. In 1965, on the heels of the Civil War Centennial, the Richmond Planning commission endorsed a plan to install seven additional Confederate statues on Monument Avenue. Salvador Dali proposed a sculpture of Confederate Captain Sally Louisa Tompkins in 1966. Neither of these plans came to fruition.

Recently a series of incidents and social justice movements have reignited discussions about the future of Confederate statues around the country. Baltimore and New Orleans have recently removed statues from public parks and streets. Charlottesville is in the midst of debate about the future of its Confederate statuary. Cities and towns nationwide are grappling with the role of historic and public art. There is an opportunity, in what is the former capital of the Confederacy, to establish a model for constructive civic discussion to engage the complex issues of the Avenue’s history, social justice, public art and planning.

Design Vision
Recent discussion and debate have focused on four primary strategies for the evolution of Monument Avenue.

2. The Confederate statues need context. Some argue that context that would frame the roles of the Confederacy and the men immortalized in the statuary as players in Richmond’s, Virginia’s and the nation’s history.

3. Create more statues along the 5.4-mile length of Monument Avenue while leaving the existing statuary.

Monument Avenue: General Devotion/General Demotion is a national design ideas competition intended to facilitate constructive discussion about the future of Monument Avenue. Good design has the power to offer nuanced, multi-layered and hybridized representation of the built environment in places where conventional discussion has failed. Design can mediate solutions that focus dialogue and debate. 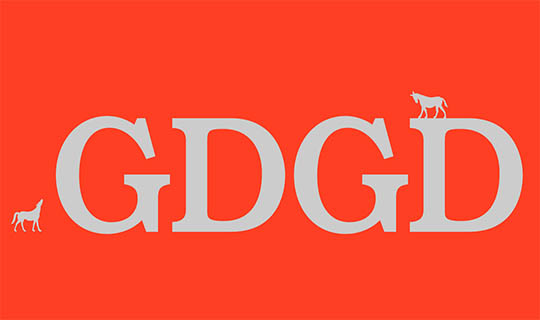