50 years ago, on July 20, 1969, Neil Armstrong became the first man to step on the moon. Upon landing, the first words that he quoted were “That’s one small step for man, one giant leap for mankind.” True to his words, the world has never seen back since and new dimensions of space explorations were open following that day. Every space mission has always inspired humanity to think beyond and, this marvellous feat has been the pinnacle of those.

In the past few decades space travel and exploration has lost a significant public interest, however, our recent innovations have again sparked the curiosity in this domain.

The Apollo 11 mission wasn’t just a leap in scientific achievement, it was a source of inspiration and motivation for generations to come. Becoming an astronaut became one of the most sought-after career choices for kids in the USA and worldwide.

The moon trip dream has only escalated over time with more than 18,300 people applying for fewer than 14 spots in NASA’s astronaut class in 2016, which is nearly triple of applications in 2012. At such pace, there might be a time when every household would have an astronaut.

However, a lot goes behind a space mission to make it happen apart from the astronauts. Several engineers, technicians, trained professionals, specialists, scientists and designers make these missions possible while being behind the lines.

Challenge is to design a space centre to enlighten young generation about the moon trip, the role of different people and other advancements in space explorations. 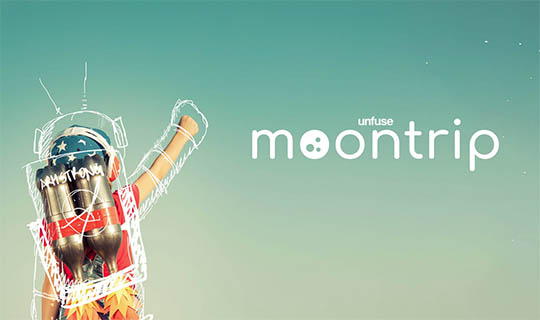