Rapid urban growth and growing inequality has created a global crisis in housing that increasingly segregates the rich from the poor. Though not fully understood, there is a clear and parallel relationship between the size of a city and its level of socio-economic disparity: the larger the city, the less equal it tends to be. Physical and social segregation, which both reflects and perpetuates socio-economic disparity within a city, is a growing concern in cities worldwide – including Mumbai.

The long-term success of a city depends on the collective well-being of all its inhabitants. To what extent can architecture support social inclusion and break down spatial segregation within the megacity?

arch out loud challenges competition entrants to design a mixed dwelling development on one of the last undeveloped sections of Mumbai’s coastline. Entrants will design for both the indigenous fishing community that has occupied the site for hundreds of years – as well as a new demographic drawn to the affluent neighborhood that now encompasses the site. Proposals should identify architectural and planning solutions that support integration between these socio-economically distinct communities. 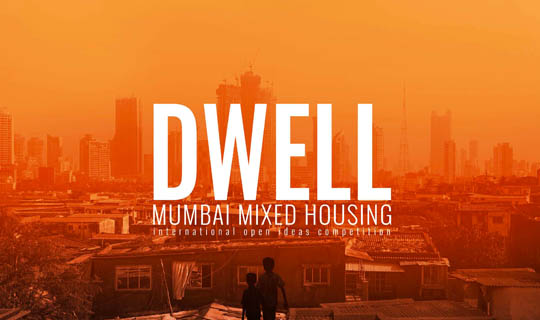