The goal of Prison Puzzle is to design an ideal prison, located in the desert of Arizona, United States. The concept should address the different interests and requirements found in inmates, victims as well as society as a whole, and the design should illustrate how architecture can shape environments and influence behaviors.

Is there such a thing as a perfect prison? Is it possible, even in theory, to satisfy needs as potentially contrasting as those of inmates, victims and society?

Rather than avoiding prison design on moral grounds, Combo Competitions wants to encourage architects and designers to confront the issue, looking for fitting solutions to a problem that is yet to be solved.

In addition to concept and design, participants are invited to more directly control how to communicate their proposals. The presentation board should be seen as a canvas to be used as desired, rather than having to conform to a given list of plans, sections and renderings.

The goal of Prison Puzzle is to design a medium-security prison complex with a capacity of 500 inmates, located in the desert of Arizona, United States.

The concept should address recidivism and how it can be reduced, at the same time considering the different interests and requirements found in inmates, victims as well as society as a whole. Designs are to include elemental components such as cells, exercise yards and visiting rooms – a full list is provided in the competition package.

Participants are also encouraged to explore how architecture can help in shaping environments that influence behaviors.

While all proposals are to include a basic prison layout, it is left to the discretion of each participant to decide what to focus on – it can be either on a macro scale or a micro scale, tangible or intangible.

For example, an overall approach that considers the relationship between all prison components, or emphasizing a specific element like cell layouts, or the introduction of a brand new prison part. Or a proposal that focuses on the design and materiality of the building(s), using architecture as a way of strengthening the concept. In short, anything that improves the prison.

Alongside recidivism, there are three main elements to acknowledge concerning imprisonment: Inmates, victims and society.

Additionally, there are countless additional aspects influencing a prison, some philosophical and some practical. While it is up to each participant to decide what to address – and how to address it – a selection of subjects (in no particular order) is:

The Prison Puzzle site is located in Arizona, United States – a state where the number of inmates per resident is far above the US average.

Over recent years, changes in laws and policies have played a part in the reduction of incarcerated people in some states, like New York and California. Elsewhere, the numbers have been growing almost uninterruptedly for decades. Persistently high numbers of inmates and a limited notion of change make Arizona an ideal location for a progressive prison.

Plan or diagram of prison layout: the only strict requirement – can be either detailed or schematic, but should illustrate how the components of the prison are distributed and related.

Written material: any text required to explain the proposal. 1,000 words is an absolute upper limit for proposals that relies heavily on text.

To ease later publication, awarded participants will also be asked to submit their proposals as individual images no later than a week after the winners are announced.

All entries should be submitted on a single digital A2 (594mm x 429mm) board in landscape orientation.

Entries must be submitted in PDF format – other formats won’t upload. The file name should be the unique, six- digit number given when registering. This number must also be visible in the lower-right corner of the board. The file size must be less than 6MB – larger files won’t upload.

In addition to the cash prizes, winners will receive a personal page within the www.combocompetitions.com domain, showing their proposal along with the jury’s motivation.

A selection of the winning proposals will be published on various websites and blogs and/or their printed counterpart. Previous publications include, among others, Bustler, ArchDaily, Wettbewerbe Aktuell and FastCo Design. 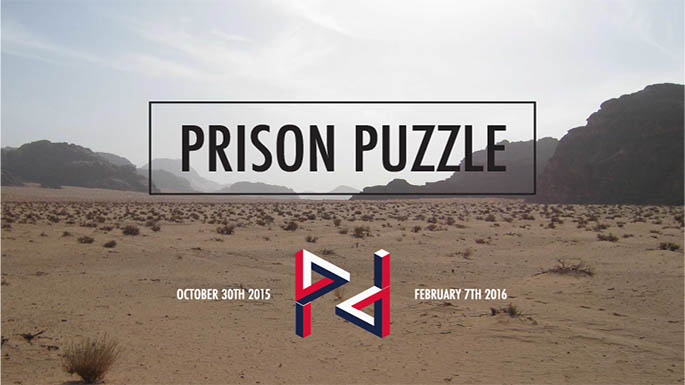