An “agora ” in ancient Greece was a center of economy and government, hence the term’s political connotation. A “forum ” in ancient Rome was a public open space used for trade and assemblies, surrounded by public buildings. “Piazza ,” “plaza ,” and “place” are terms in Italian, Spanish, and English; all derive from the Latin “platea ,” which refers not only to open spaces but also to streets. In addition to these terms, there are “squares,” four-sided open spaces; “circles,” round open spaces; “commons,” places used by local communities; and “open spaces,” a straightforward term that has come into vogue in recent years. These terms have been used in a variety of ways and are related to historical, regional, and ethnic settings.

That said, what are urban open spaces like today? Examples include vital transit hubs around stations, shared places for events and gatherings, and personal spaces for rest and relaxation, where it is difficult to distinguish public from private.

Social conditions are changing, however, and barriers are cropping up. Among these are visible, physical barriers in urban environments and barriers that are invisible but divide people nonetheless ‒ widening income gaps and issues relating to immigrants, minorities, and racial discrimination. Given these circumstances and considering that urban open spaces play a key role in city formation, are our open spaces really fine the way they are? Isnʼt it time to reimagine blank spaces in cities where multitudes gather as open spaces for people? Not only do they induce activities, the places themselves have the power to enhance the attractiveness of cities. Bearing social trends in mind, urban open spaces ought to be redesigned so that people are playing the leading roles. 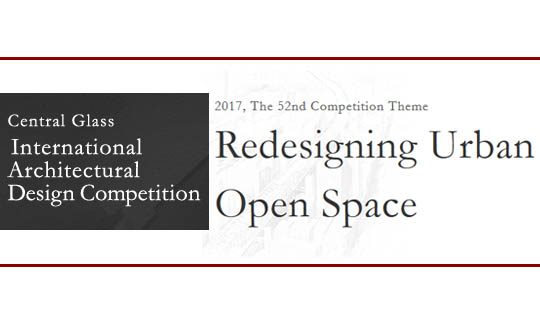