The fourth edition of the cultural project Reuse Italy promotes an international architecture competition on the reuse of the “Lake Chapel”, a small octagonal church on the shores of the lake of Bolsena, and faces the issue of the enhancement of ancient pilgrimage routes, as the Via Francigena. This route can be the key-strategy to relaunch this ruin, with new functions related to the pilgrim path. The competition, in fact, open to architects, engineers and students, asks the participants to transform the ruin into a pilgrims accommodation and cultural event center. 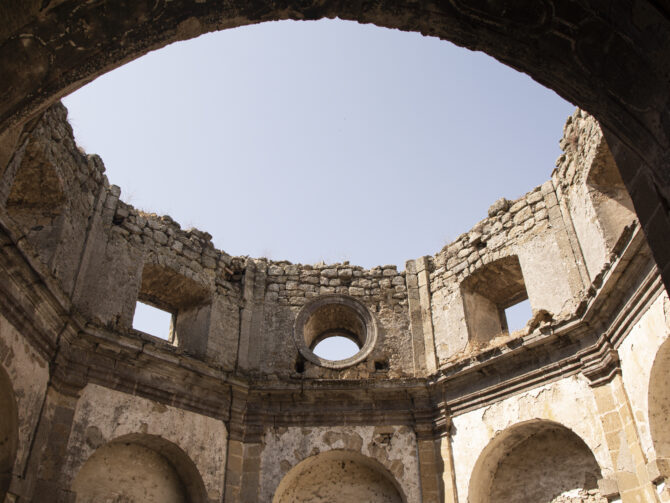 The contest is organized  in partnership with ArchDaily, KooZA/rch, Graphisoft, and with the official support of the Municipality of San Lorenzo Nuovo (VT).

San Giovanni in Val di Lago is a former catholic church, built in the middle of the sixteenth century, on the ruins of an ancient medieval church along the Via Francigena. When the nearby city of San Lorenzo was relocated during the eighteenth century, due to various factors, the church was definitely abandoned as well.

The deadline is February 10th. It’s requested one A1 board. The total prizes are 4000 Euro. The submitted projects will be displayed at an exhibition in April 2021 in San Lorenzo Nuovo. In addition to receiving a prize, the winners will be invited to explain their project to the citizenry.

The cultural project Re-use Italy has the long term goal of focusing the public attention on the issue of the forgotten historical heritage in Italy, promoting activities that show how it is still possible to bring back life inside those ruins, activating a renovation process

Is it possible to bring life back inside a late Renaissance church along the Via Francigena path? The answer to this question is in the hands of the architects, the engineers, and the students who will participate in this competition. 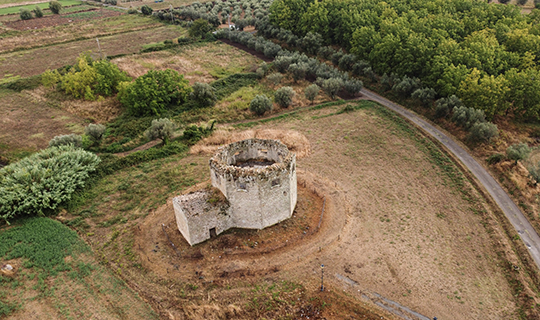 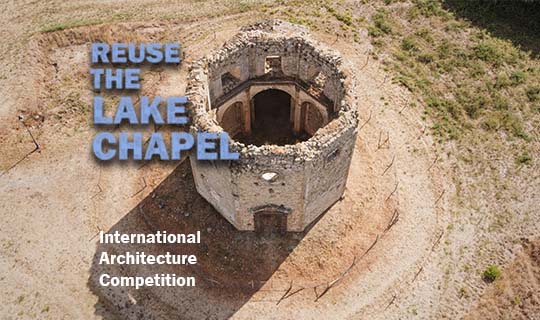