The Richard H. Driehaus Architecture Competition is an International Competition created to promote an architecture and urbanism practice committed to preserving and giving continuity to local traditions in Spain.

It will award and promote proposals working on the basis of local architectural tradition and particular identity of the site, and contributing to make more beautiful, coherent, sustainable and socially integrating towns.Designs using the materials and building techniques of the region, as well as prioritizing traditional solutions, will be encouraged, contributing to providing more and better employment possibilities to regional building workers.

?The awarded proposals are intended to serve as a model for urban and architectural designs more sensitive to these issues and more committed to preserving Spanish cultural heritage.

The Competition will be conducted in two stages: (1) Site Selection and (2) Design Competition.

– Spanish municipalities will be invited to submit possible themes and sites for the competition.

– An international jury, consisting of representatives from the various institutions collaborating in this initiative will be represented, then chose the three entries that best fulfilled the competition’s aims and criteria.

– Architects and urban planners from around the world will be able to present their designs for any of three locations selected in the first phase.

– A second jury, also comprised of representatives from the diverse collaborating institutions, will select the best design proposals for each one of the previously selected locations.

The authors of the selected proposals for each of the three sites will receive a prize of 12.000 €. In addition, up to three honorable mentions of € 2,000 may be granted for each of the sites to other proposals that the jury consider particularly noteworthy. 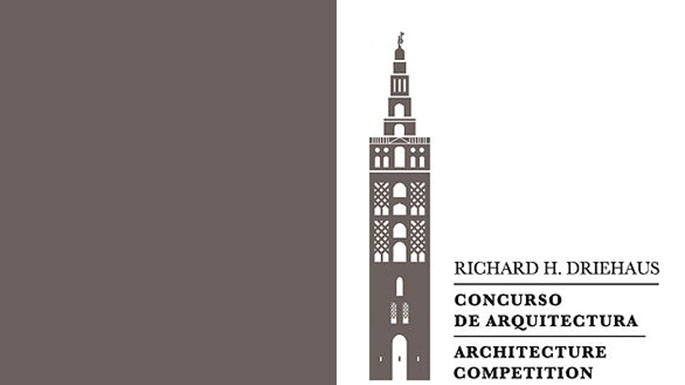