Eleven is excited to announce their latest ideas and design competition ‘Rome 2017: 21st Century River Renaissance’. The magazine’s latest challenge is a direct reaction against two realities which are increasingly overshadowing Rome’s image. Layered as a historical palimpsest of unparalleled culture, there is no denying the rare beauty of the ‘Eternal City’ – so called because of its timeless spirit. Unfortunately, the same cannot be said about its historic river Tiber.

Dirty and desolate at water level and riddled with traffic above, its wide river banks are underused and empty if not for the occasional runner, the many graffiti and the garbage. In parallel to the river’s degradation, today Rome is at the heart of a growing polemic on its current state, suggesting that the city is struggling to keep up with contemporary life, leaving it almost frozen in time.

Rome 2017 is an international ideas and design challenge that seeks to address these issues by asking three questions. What would a contemporary river renaissance look like in Rome? Can the city be truly eternal and incorporate a contemporary lifestyle? And can this turn Tiber River into a new focus for the city in this millennium: transforming its waters from a passive element to an active, integrated and renewed part of the city?

With this competition, Eleven revives Rome’s historic relationship with water and elevates it as a modern day regenerative catalyst for the city. Throughout history, water has come to define Rome’s identity and power. Legend has it a wolf raised Romolo (the founder of Rome) and his brother Remo after she discovered them by the river’s edge, thus linking water to the very origins of the city itself. Through water a powerful city was born and thanks to water a flourishing civilization grew. Aqueducts and bath houses spread drinking water and high levels of hygiene throughout the empire, consolidating Rome’s status and dominance in the world. Within the city, the first hospital in history was built on Tiber Island. In baroque Rome, water became a source of prosperity, as Popes showcased their power, influence and wealth by commissioning hundreds of beautiful fountains throughout the city.

‘Rome 2017’ is open for both students and professionals who can participate individually or in teams of up to four people. Participants are asked to submit their proposals online by the 11th of May in the form of two A1 sheets and a 500 words explanation. Models are highly encouraged but are not mandatory.

The competition will officially open for registration on Saturday 11th February. It will run for three months and close on the 11th May at 11:00am (UK Time) with awarded entries being announced on the 11th of July. As the jury will deliberate behind the scenes to select their winner, runner-up and six honourable mentions, the general public will be given the chance to view all of the submitted entries and vote for their favourite who will go on to win the People’s Choice Award.

Rome 2017 will be Eleven’s fifth international competition to date. Since their creation in mid-2015, the group’s competitions have received great international success. Previous challenges have been exhibited in Europe and the USA, published in multiple international magazines such as the Architecture Review, Dezeen, Archdaily and Designboom, and have been featured in Bustler’s ‘Top-10 Best Competitions of the Year Awards’ in both 2015 and 2016.

Eleven is an online architecture platform interested in design-led innovation. Part of what we do is organise and run international competitions. We plan to launch a whole variety of design and architecture competitions in 2017. Past competitions by Eleven include the award winning Cambodia 2015 (3rd place in Buster’s Competition of the Year Award 2015, exhibited in London’s Covent Garden in association with the Architecture Review and also exhibited at Boston’s BAC), San Francisco 2016, and Moontopia (7th place in Buster’s Top Ten Best Competitions of the Year Award 2016). Our current live competition is Biomimicry (a challenge on nature-inspired design) due to close on the 11th March. We are always looking for new opportunities for collaborations, so please get in touch if you wish to connect!

All awarded entries will be published on Eleven Magazine and their media partners.

2x A1 horizontal sheets and 500 words describing the project to be submitted digitally online. Models are encouraged but not mandatory. 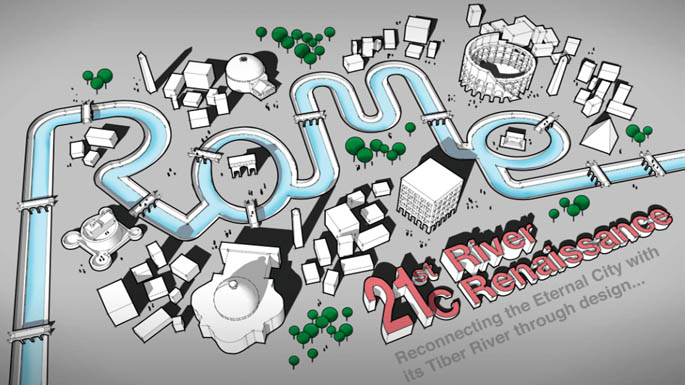