The competition has a broad set-up and can be interpreted in various ways. In order to provide a few footholds, we have drawn up certain guidelines. We expect the competitors to adhere to these guidelines and to answer the questions set out below.

Due to the considerable number of vacant premises in Sittard, we are looking for a ‘Vision for the centre of Sittard’. In this regard, answers need to be given to the questions: How can vacant premises be tackled? What is the vision for this? Participants can choose whether they produce a plan for one building, multiple buildings, or the situation as a whole.

Another major sticking point in the centre is Rijksweg, which divides the centre in two. There are various ways in which the centre could be ‘reunited’ again. The question we ask in this regard is: What is the best way to ‘reunite’ the city again? What’s the best way to adjust the Rijksweg? What would this mean for the public spaces?

The identity of the city also plays an important role. It distinguishes the city from other cities in the Netherlands. Having a historic city centre is one of the city’s strengths, and helps make the centre so unique. The vacant premises and the poor connections weaken the experience of this identity. This can lead to the city’s character being noticed less and less, and the city losing its unique feel.

A city is constantly changing, and this is also the case for Sittard. For instance, the historic city centre once drew in large numbers of tourists, but the number of visitors these days has dropped considerably, and con- tinues to fall. The number of vacant commercial premises is increasing, resulting in a negative impact on the look and feel of the centre. Another change is the intensification of the roads and the traffic using them. A main route through the centre results in a division of the former shopping area. The high intensity of car traffic means the road acts as a barrier, despite the fact that there is a ring road around the centre.
Current developments are not dealing with the vacant premises and the divi- sion of the centre. We are therefore looking for new and innovative concepts and further elaborations to tackle these issues.

By violating the rules, competitors and their teams will be disqualified from the compe- tition without any chance of getting a refund. Joining the competition implies accepting rules and service terms.

a. Layouts showing texts bodies not written in English will be banned;
b. Layouts showing names or referrals to their own team / their identity will be banned. Teamname can appear on the file name only.
c. FIles named not by following the prescriptions of the chapter “MATERIAL” will be banned;
d. Material which is considered incomplete, partial or non congruent to the criteria set in the chapter “MATERIAL” will be banned;
e. Material which is submitted not by following calendar, deadlines and correct uploading procedures will be banned;
f. Team members trying to ask a juror about the competition will disqualify their own team;
g. Team members who have or had business collaboration or blood-relations with jurors will be disqualified;
h. Team members who publicizes their own proposal material before the conclu- sion of the competition will be disqualified; 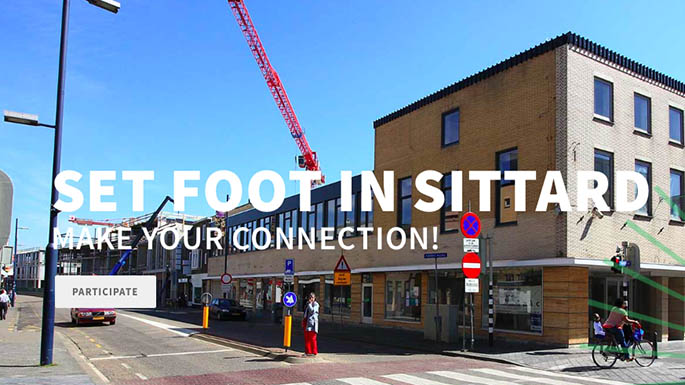