The Shivaji Competition seeks actual and impossible ideas to maintain human habitation on islands and deltas doomed by at least one meter sea level rise in the 21st century.  All entries will be submitted as animated GIFs for social media broadcast and museum exhibition.  One finalist will be selected to participate in the Rising Waters Confab 2016 to be held on Captiva Island, Florida, USA in May, 2016.  Roundtrip transportation provided.

“The Shivaji Competition: Islands, Deltas and Rising Seas.” The great warrior king of 17th century India, Shivaji Maharaj, established the Maratha Empire against the dominant Mughals and held off the territorial ambitions of the Europeans. Part of his legacy is a group of island forts in the Arabian Sea with stonewalls ringing the edges against the sea and the Europeans. The Shivaji island forts are the starting metaphor and reality for responses to the invasion of the seawaters for the barrier islands and low elevation islandsand deltas around the world.

With the predicted sea level rise of one meter, thousands of islands and deltas and millions of people around the world will be threatened with frequent saltwater floods from storms and king tides. Freshwater may disappear.  Sewer and rainwater drainage will not function.  Evacuation will intensify a refuge crisis and tensions in national borders.  Most islands have a light human or agricultural intervention. Others like Miami Beach are dense urban places.

The competition asks artists, architects, designers, planners, scientists and writers to propose the practical and impossible to maintain the continued human habitation of these islands throughout the 21st century. The ideas should be demonstrated on an island or delta under high risk to bring worldwide attention to these threatened places and push the world to live up to Article 8 of the COP21 agreement signed in Paris.

Responses can be elaborate infrastructures for urban cities and DIY methods for agricultural islands by residents with very limit economic resources. (or vis-a-versa). Both parody and reality are welcome as long as the proposals help wake up politicians, engage the minds of a broad public and respect the people of the islands or deltas. Think like Shivaji. The old political structure has lost its ability to respond and the invasion of the little known outside forces from the sea pose a serious threat to your way of life.

Each entry will be submitted online as a GIF demonstrating a proposal when the sea rises at least one meter.  The GIFs should be persuasive to an international audience.  Humor, drama, paradox and factual reality in photographs, anime, renderings and all other visual formats are acceptable.  Clarity of idea and message is very important. 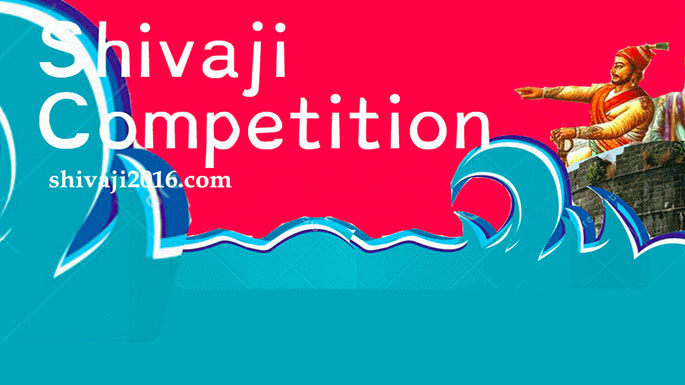