URBAN RENEWAL
Departures, Renewal and Stability in the Digital Age

Ever increasing in size, the city has created building typologies and structures in the 20th century which have left their imprint upon urban space and its dynamic to this day. Increasing urbanisation and digitisation drive social change processes with ever-increasing speed. Architectural construction measures can hardly be adapted to this speed while still conserving resources. Between analogue and digital worlds, sharing and prosuming, data security and targeting via data harvesting, ways of life, consumer and communication habits are also changing. This is associated with higher demands for urban living spaces that are geared toward the future, as an increasing amount of existing building structures and substance becomes redundant.
At the same time, the city population keeps growing, more living space is required and the associated needs of its inhabitants are also influenced by digital change. In the context of social and technical networking, ecological sustainability, smart cities and smart homes, the goal is to explore innovative potentials and problem solutions that architecture can offer, and to dare to imagine visionary future scenarios and design experiments in response to spatial and social challenges in the urban space in 2050. Multiple questions arise in this context:

How will current urban substance fare in the future? Which possibilities of second or intermediary usage can be developed in order to revive existing buildings and avoid vacancies?
Which building typologies will be affected, and how can these spaces be designed and used in innovative manners (e.g. a large shopping mall within an urban catchment area, office buildings from the 1970s within the expanded city centre now surrounded entirely by residential areas, or large retail locations within rising quarters on the fringes of city centres, etc)?
What is the role of economic dynamics and innovative technologies?
Which solutions may turn out to be both ecologically, socially and functionally sustainable?
Which options and potentials result from the context of social and technical networks for architecture, urban planning, living spaces and inhabitants?
What is the role of the interaction between architecture and digitisation? What forms might this take and how will digitisation affect space and human cohabitation within it?
How must this interaction be oriented in order to create an added value for inhabitants?

Motivation of the Organiser

JP Immobilien develops not only living spaces, but living environments. Therefore, it strives to support social, cultural and environment-related issues as part of its corporate responsibility. Since architecture and urban planning always also interfere with the social environment, it is important to JP Immobilien to make a lasting contribution to the tension-filled field of architecture, its protagonists, inhabitants and designers. Thus, Superscape focuses mainly on creating a long-term workshop of ideas, providing visionary concepts that deliver impulses for today’s projects.

Marie-Therese Harnoncourt (AT),
architect, the next ENTERprise Architects, Vienna 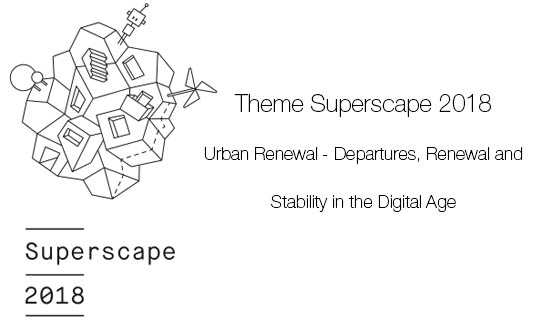 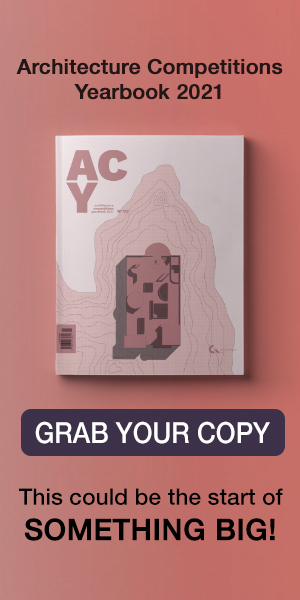