“The Urban Rhetoric” is a bi-annual initiative by Innovature Research and Design Studio [IRDS] to create a platform for discussion and act as a catalyst in recreating the future of urbanism and urban development in India. We aim to do so with the help of an academic magazine with essays that inspire the agenda for future urbanism. A city is not just defined by the planners and architects that build it, but also by the users that occupy it. Thus, through this initiative we strive to make these parallels meet by reinforcing the interactions between decision makers and users. This prospective magazine crusading towards the agenda for future urbanism aims to provide a platform for dialogue and discussions on growth and development in Indian cities.

Brief –
A major workforce in India and other developing countries thrive on informal/unorganized sector. It has always been a subject of discussion and research among urban designers, city planners, policy makers, NGO’s and social workers. The term unorganised sector when used in the Indian context is defined by National Commission for Enterprises in the Unorganised Sector, in their Report on Conditions of Work and Promotion of Livelihoods in the Unorganised Sector as “… consisting of all unincorporated private enterprises owned by individuals or households engaged in the sale or production of goods and services operated on a proprietary or partnership basis and with less than ten total workers.” The second issue of The Urban Rhetoric is called The Urban People shall attempt to discuss the scenario of informal sector by throwing light upon the current practises of street vending activity in Urban India.
The Urban people aims at attempting to gather the unheard voices of street vendors to present a realistic representation of current practices of street vending in India. The objective of such an initiative is manifold not limiting to documentation of narrative through tapes and transcriptions but making these documents resourceful by moving the community of urban designers, policy makers and developers to revolutionising change.
We invite all creative individuals like artists, architects, designers, writers, illustrators ,urban designers etc to submit their work for the The Urban Rhetoric-Issue 2(September 2020) titled- The Urban People

Price – Articles : Rs 1000
Poems/Photographs/Illustrations/sketches/art pieces : Rs 500
(to be paid only after your work is selected)

Send us your submission at tur@innovatureindia.com 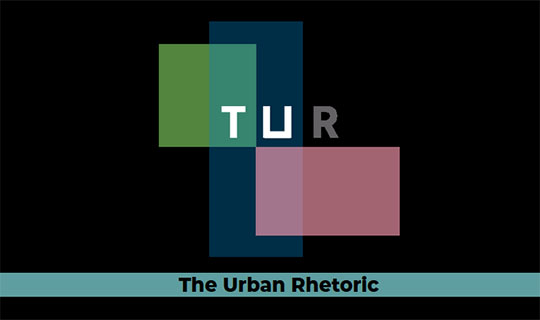