The aim of this challenge is to design a site tower as a landmark space that represents the roles of architectural heritage and the newly arriving modern architecture; while acting as an interpretation space for the tourists and the world at large. The design challenge here is not to design just a place but an iconic symbol that depicts the rich and diverse architectural fusion that Rome holds. By providing spaces that help the people to navigate through the city as a whole.

“Rome is not like any other city. It’s a big museum, a living room that shall be crossed on one’s toes.” – Alberto

Architecture is incomplete without the mention of roman architecture. Rome and Romans have played a huge role in ancient society; ranging from the magnificent structural heritage that they have to the rich history that dates ages back. The remains of Rome are evidence of the kind of impact their creations and culture had on the ancient world. As even in today’s date these structures make us marvel at their sheer existence.

Rome; the place that was built on the seven hills and is estimated to have begun its glorifying journey in 753 B.C has written and rewritten the history of the world through its regime. In which they gave the world one of the most magnificent architectural wonders, as they not only describe the valour and vastness of the roman empire but also showcase themselves as man-made marvels.

Study and understand how to create a fusion: Study how these changing facets can be combined into one.

The following objectives can be a point of beginning to conceive this design. Participants can assume their contexts and user group on the basis of their concepts and designs.

+ The competitions are open for students and professionals from all the disciplines of design.
+ The team limit for this competition is 4 members maximum per team.
+ You can register more than one team but they have to be registered separately. 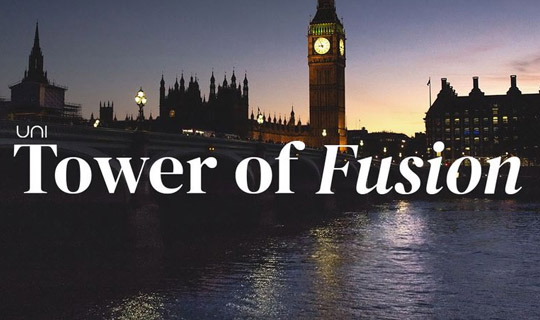