We Australia – Embracing Evolution through Architecture

Evolution and history of civilization have come a really long way beyond consciousness as they have molded the identity of human as a species. We have built more on innovation and assumed control of various aspects of our planet eventually classifying ourselves as a separate entity and not a part of nature. A term like ‘manmade’ holds a different meaning today even though a man was made by nature and we see a distinct ideological gap between the two.

One of the evidence places where we saw these two ideologies go against each other was the continent of Australia which was one of the last countries to be colonized by Britain Empire. It is a country that stands today as a crucible of globalization in the face of the modern world. It’s perceived as one of the youngest countries which came into existence in 1901. But the history of Australia goes way beyond this perception.

The history of Indigenous Australians began at least 65,000 BC years ago when humans first populated Australia, who is familiarly known as aboriginals. About 500 of these miniature countries, were traditionally organized in semi-nomadic small tribes each with its own language, land and varied culture originating from a common spiritual belief – “Alcheringa” or Dreamtime. This philosophy considered nature as the reason for all existence and every element has its role in shaping the destiny of the world.
But where are they now? How and why this dissociation with nature happened?

There has been ample evidence and awareness about this overriding of a history of Australia with a different civilization taking over. The divide has brought out huge rifts that are tough to span between human, cultures, and nature. But what if there are attempts from both ends to heal gaps and create a collective identity.
As new Australia inclusively moves ahead in time with a more unified approach, there’s a fresh wave of hope that embarks on equality. This includes landmark judgments like transferring the ownership of sacred lands back to these communities again under a legal framework. Several educational and employment initiatives by the Government to build access to equal opportunity. This began a series of initiatives where aborigine origin people have access to good urban education and equal opportunity in urban areas.
However, the problem with these initiatives is that they break their already dwindling chain of knowledge that is transferred to the coming generations. This brings a new awareness of approaching aborigines and their role in the economy. 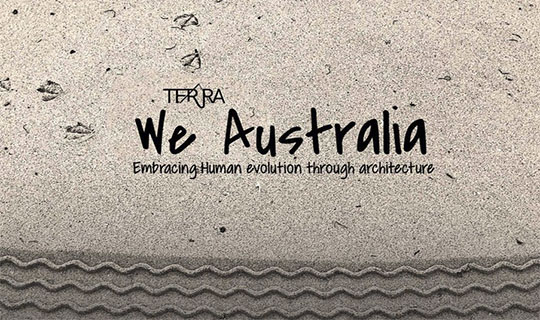