¨Nederland¨ is a constituent country of the Kingdom of the Netherlands. Just as its name indicates, the territory is formed by low (neder) land (land) among which one quarter part is situated below the sea level. For many years the geography of the region has been dynamic and changing, being the only thing that remained constant, the redefinition of the territory. Some of the actions carried out were draining the territory, building large dams and ultimately, since the XVI century the gained land to the sea with polders. END_OF_DOCUMENT_TOKEN_TO_BE_REPLACED 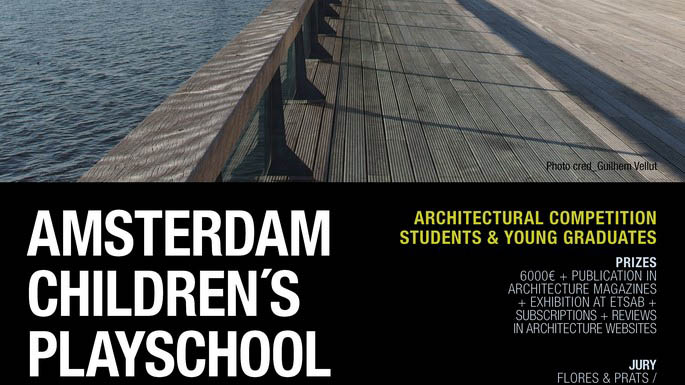