Amsterdam is a city with many identities. The largest urban development took place in the seventeenth century, in the period known as the Golden Age, when the Dutch capital became one of Europe’s commercial hubs of major interest. The five semicircular canals that surround the urban fence have always played a dominant role logistically and in terms of landscape. Besides the rivers there is much more: the bike paths make up a useful green Connection Network, museums and cafes line the streets of art and culture, green fields and windmills characterize the suburban areas.

END_OF_DOCUMENT_TOKEN_TO_BE_REPLACED 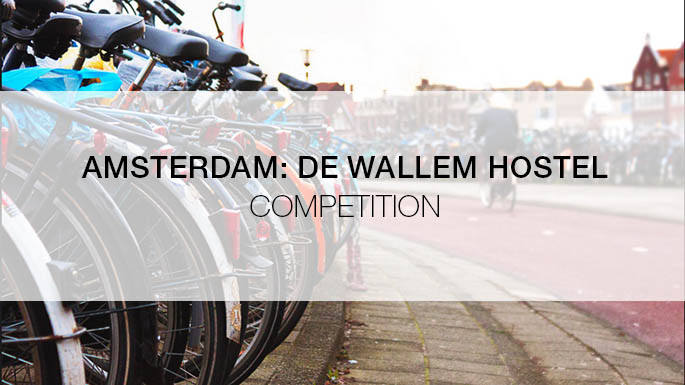