The realm of entertainment, its notions, responsibilities, and media of representation are a constantly transforming landscape. Within that, there is no sphere broader than that of films to encompass that fully. Cinema, a medium considered to be an immensely accessible and influential one, has come a long way, both in its production and exhibition. From moving images on celluloid constituting the first minute-long films, to the first feature-length film, the introduction of sound, colour, 3D, and later computer-generated imagery, to entirely machinated and highly sophisticated projection systems on the largest screens possible today, the display of films have been on an ever-upward curve. END_OF_DOCUMENT_TOKEN_TO_BE_REPLACED 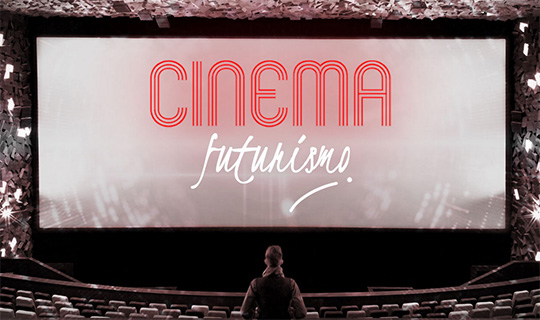