El Pantà de Sau is one of the most prominent features of its kind across the whole of Spain. The valley in which it lies was home to the small village of Sant Romà de Sau which is now submerged beneath the reservoir, apart from the Church steeple, which is still visible when the water level is low. The reservoir is one of many that provides water for Catalonia’s Capital city, Barcelona and is therefore of huge importance to the area. END_OF_DOCUMENT_TOKEN_TO_BE_REPLACED 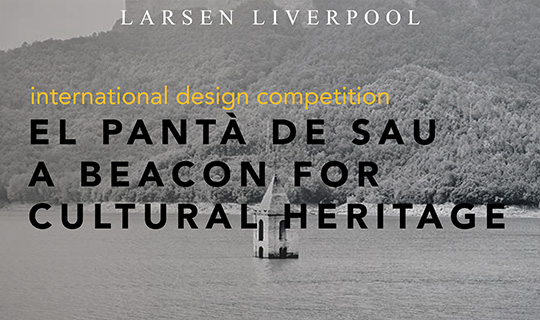 Municipality of Mariupol (UA) invites architects, designers and interdisciplinary teams to submit architectural ideas for a new multifunctional center that will be devoted to the subject of migration, a process that has shaped the city throughout the centuries, becoming an integral part of its identity. The Port of Culture will uncover and explore the less known traits of Mariupol city, and contextualize its local history within larger regional and global processes related to migration.

END_OF_DOCUMENT_TOKEN_TO_BE_REPLACED 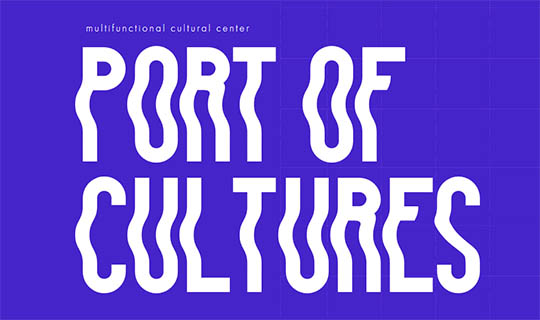 The goal of the competition is to stop further ruin of one of the remaining salt-pan houses at Sečovlje Salina Nature Park while using a new intervention to form a spatial model of cultural heritage preservation in the southern area of the salt-pans.

END_OF_DOCUMENT_TOKEN_TO_BE_REPLACED 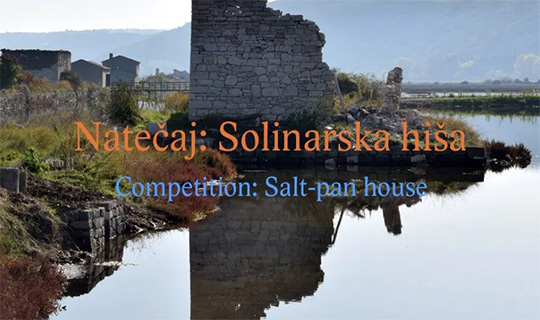 Under the Paris night of April 15, televisions and social networks, so the Notre-Dame cathedral is observed by the whole planet. The history of the city conserves Notre-Dame. A city that will never be like before, but that raises several questions:

END_OF_DOCUMENT_TOKEN_TO_BE_REPLACED 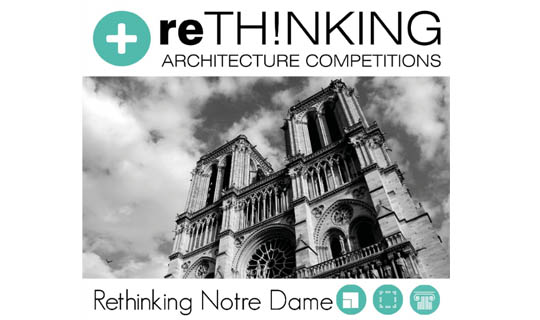 Landscape Foundation Students’ Design Competition 2017 is an attempt to encourage students to explore and visualize surrounding areas around monuments and heritage precincts with radical and fresh approaches so as to make them meaningful and relevant spaces along with the historical spirit in which they are sited, thus becoming part of the daily life of the city or a town or a village.

END_OF_DOCUMENT_TOKEN_TO_BE_REPLACED 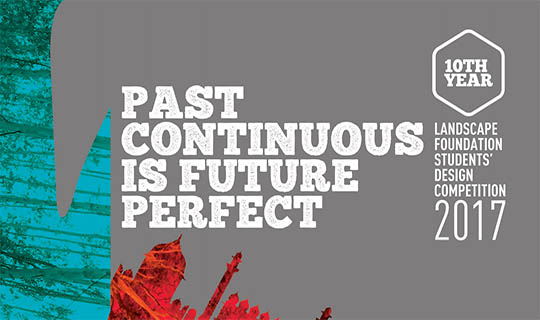 The Black Taj Mahal (Persian/Urdu: لحم جات ہایس “Black Taj”, also “the 2nd Taj”) was supposed to be a legendary black marble mausoleum that was planned to be built across the Yamuna River directly opposite the Taj Mahal. Mughal emperor Shah Jahan is widely believed to have desired a mausoleum for himself similar to the one he had built in memory of his deceased wife, Mumtaz Mahal. There has always been a debate in the archaeological and historian circles regarding the authenticity of the plan for the Black Taj. What if it was supposed to exist and NOW, we vest this opportunity upon YOU, how would you build the Black Taj? END_OF_DOCUMENT_TOKEN_TO_BE_REPLACED 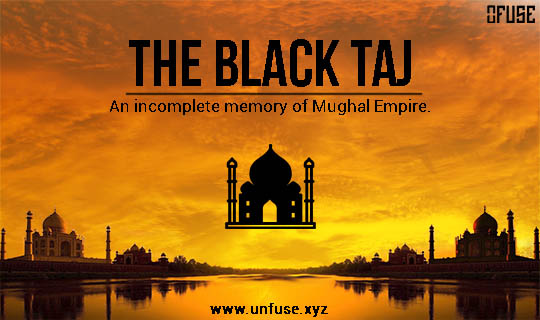 The BETA 2016 competition supports and promotes architecture in its various forms and manifestations. As the main event of the BETA* architecture biennial in Timișoara, the competion is intended to be a relating interface both within the profession and between the profession and the socio-cultural environment in which it operates. END_OF_DOCUMENT_TOKEN_TO_BE_REPLACED 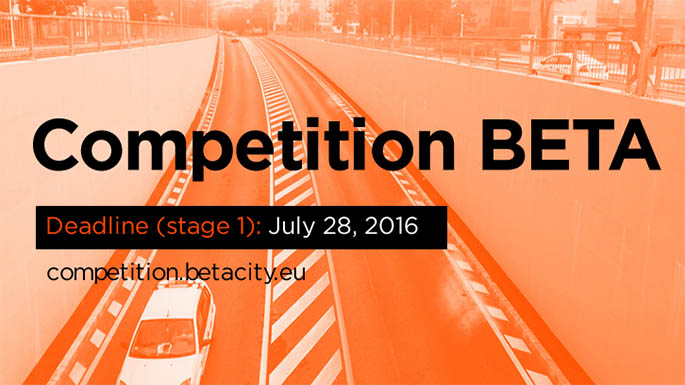 What made them win the architecture competition? – Kaira Looro 2021 Awarded Submissions Analysis