The meaning of this contest derives from the need to reconsider the presence of River Someşul Mic in the future development of the city as a result of insufficient recognition of the present uses of the river’s potential for the city, its inhabitants and visitors. The specific complexity implied by the relationship of the city with the “Someş of the future” in a long-term perspective determined the initiation to organize this competition aimed at valuing the benefits that this river brings to the city by conceptual reshaping of the waterfront, highlighting its landscape and ecological value and, at the same time, identifying the vocation of this natural city axis to transform the public spaces which it crosses by developing specific functions in the neighborhood of the watercourse. END_OF_DOCUMENT_TOKEN_TO_BE_REPLACED 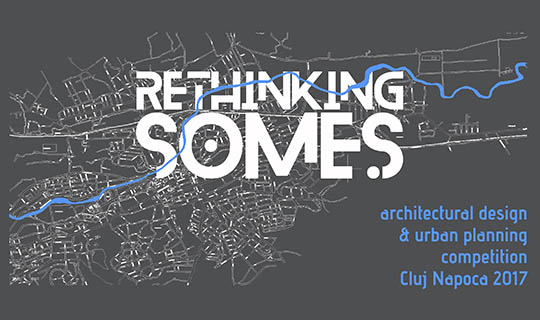