The City of Detroit is launching a design competition in the Morningside neighborhood that aims to design and build a new central park for that community, replacing a decommissioned park that will be sold to adjoining residents. END_OF_DOCUMENT_TOKEN_TO_BE_REPLACED 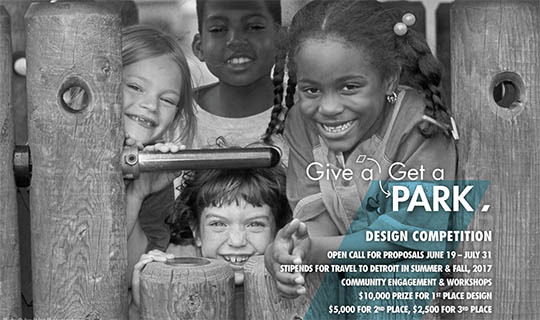 The year 2018 marks the 100th anniversary of Philadelphia’s Benjamin Franklin Parkway! This is the city’s grand, green boulevard linking the center of our city to Fairmount Park – the city’s largest (over 2,000 acres). The Parkway took 70 years to build, undergoing countless design changes due to conflicting visions and economic conditions, and is not considered “completed” compared with most of the plans. Construction of the Parkway required demolition of over 1,300 buildings as well as radical changes to Philadelphia’s street grid. END_OF_DOCUMENT_TOKEN_TO_BE_REPLACED 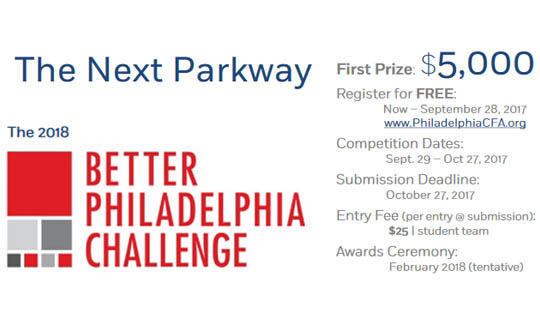 The Ken Roberts Memorial Delineation Competition — the world’s longest-running architectural drawing competition of its kind — is returning for its 41st year. Established in 1974 by the AIA Dallas Chapter, the competition is named after architect Ken Roberts who was known for his talent in ink perspective drawing. The competition recognizes architectural ideas that best represent innovation and exploration of the medium in both hand-drawn and digital. END_OF_DOCUMENT_TOKEN_TO_BE_REPLACED 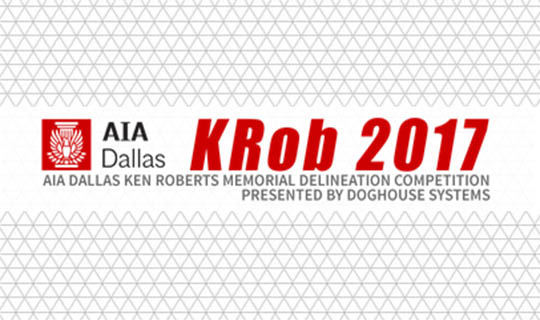 Paris In response to this year’s Chicago Architecture Biennial prompting Make New History, the Chicago Architectural Club is pleased to announce the 2017 Burnham Prize Competition: Under the Dome. New History is made not from a position of sentimentality toward style, but rather it must be critical of our past and used to inform architecture that is responsive to both its context and future inhabitants. This competition uses the historical and typological construct of the dome and calls for its critical re-imagination in the context of Make New History. END_OF_DOCUMENT_TOKEN_TO_BE_REPLACED 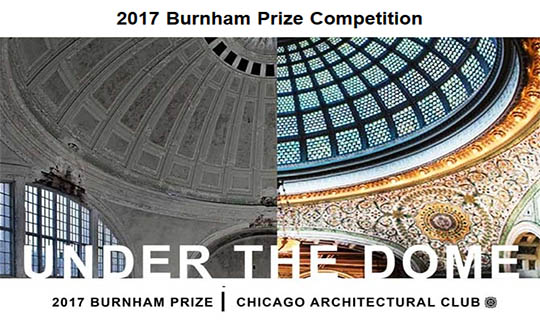 The Architecture at Zero competition challenge is to create a zero net energy bayside community education and visitor’s center, in support of the mission of the Romberg Tiburon Center for Environmental Studies (RTC).  This facility is San Francisco State University’s center for estuary and ocean science located on 53 acres of bayside property in Tiburon, California. END_OF_DOCUMENT_TOKEN_TO_BE_REPLACED 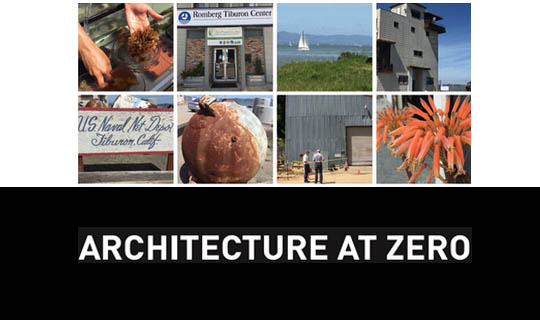 Since our founding in 1995, the Design Trust has solicited project proposals from government agencies, nonprofit organizations, community groups, and individuals through an open Request for Proposals (RFP).After three years since our last RFP—The Energetic City—and four projects later, on April 25, 2017, we unveiled Public for All: Rethinking Shared Space in NYC, an open call for project ideas to ensure New York City’s public realm remains truly public. The Design Trust seeks innovative ideas for creating more accessible, resourceful public spaces and sustainable models for their operation and maintenance to strengthen the voice of communities and enliven neighborhoods.

END_OF_DOCUMENT_TOKEN_TO_BE_REPLACED 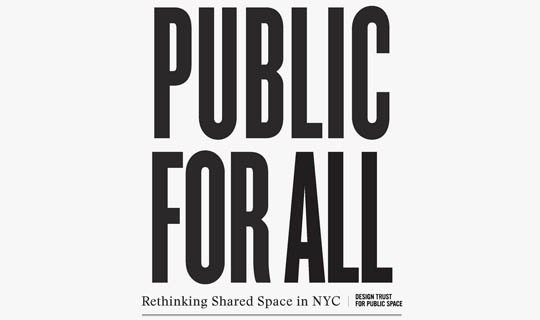 The New York City Department of Transportation (NYC DOT), in collaboration with the Chinatown Partnership and Van Alen Institute today launched Gateways to Chinatown, an initiative seeking innovative proposals to plan, design, and construct an iconic contemporary neighborhood marker at the nexus of Manhattan’s Chinatown and the southern entrance to Little Italy’s historic Mott Street. Straddling art and architecture, symbolism and function, the new structure and public space aims to become a vibrant place of exchange at the center of one of New York City’s most dynamic and historically rich areas.

END_OF_DOCUMENT_TOKEN_TO_BE_REPLACED 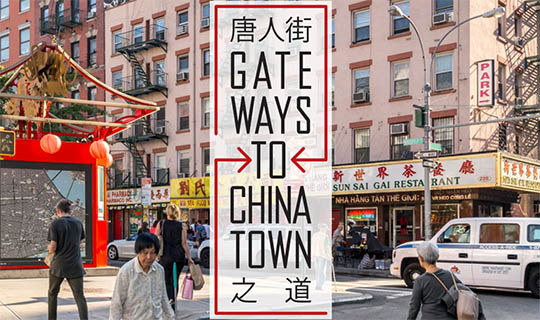