Tromsø, a city in northern Norway, is a major cultural hub above the Arctic Circle. It’s famed as a viewing point for colourful Northern Lights that sometime light up the nighttime sky. The city’s historic centre, on the island of Tromsø, is distinguished by its centuries-old wooden houses. The 1965 Arctic Cathedral, with its distinctive peaked roof and soaring stained-glass windows, dominates the skyline.

END_OF_DOCUMENT_TOKEN_TO_BE_REPLACED 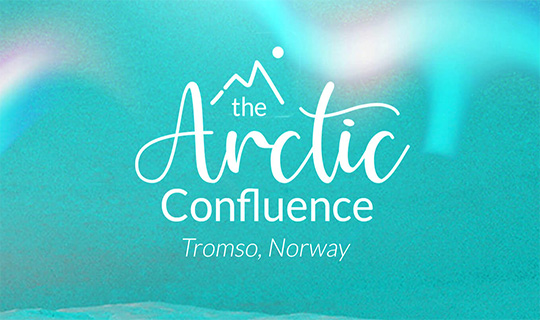 Tiananmen Square or Tian’anmen Square is a city square in the city center of Beijing, China, located near the city’s Central Business District and named after the eponymous Tiananmen (“Gate of Heavenly Peace”) located to its north, which separates it from the Forbidden City. The square contains the Monument to the People’s Heroes, the Great Hall of the People, the National Museum of China, and the Mausoleum of Mao Zedong. Mao Zedong proclaimed the founding of the People’s Republic of China in the square on October 1, 1949. END_OF_DOCUMENT_TOKEN_TO_BE_REPLACED 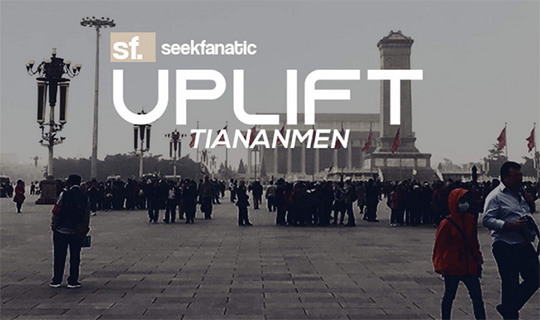 After its’ inception in 1972 and commission in 1977 – On April 26, 1986, a sudden surge of power during a reactor systems test destroyed Unit 4 of the nuclear power station at Chernobyl (near Pripyat), Ukraine, in the former Soviet Union. The accident and the fire that followed released massive amounts of radioactive material into the environment. END_OF_DOCUMENT_TOKEN_TO_BE_REPLACED 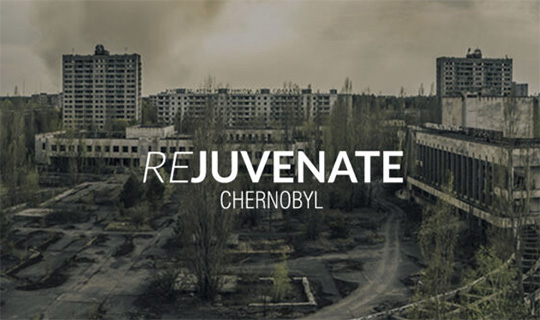