According to the Un-Habitat (United Nations) Urban Observatory, it is estimated that fifty million people will move from rural areas to the cities in western Africa over the next ten years. In Mumbay, the population has recorded a four-fold increase. Half of the population live in slums, 700.000 spend the night on the streets, 100 million people in the world, mostly kids, have no permanent home. More than half a century has passed already since Bernanrd Rudofsky exhibited at the New York MOMA a collection of pictures he took during his trips.

END_OF_DOCUMENT_TOKEN_TO_BE_REPLACED 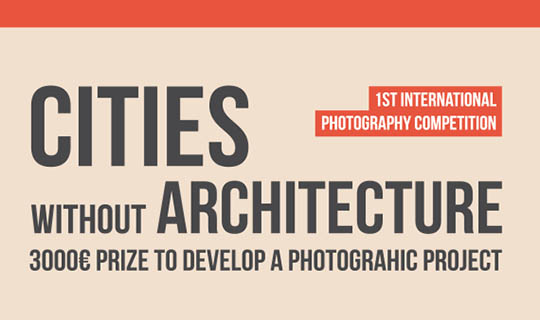