Ercolano is a city of ancient origins, the testimonies of the first settlements date back to 1243 a.C. In 89 a.C. it became a Roman colony but the age of the empire lasted about two centuries because the terrible eruption of Vesuvius hit the area in 79 d.C. covering the city under a lava blanket. In the eighteenth century, during the Bourbon empire, the first excavation works were started which and, thanks to the first discoveries, contributed to the birth of the Neoclassical movement. END_OF_DOCUMENT_TOKEN_TO_BE_REPLACED 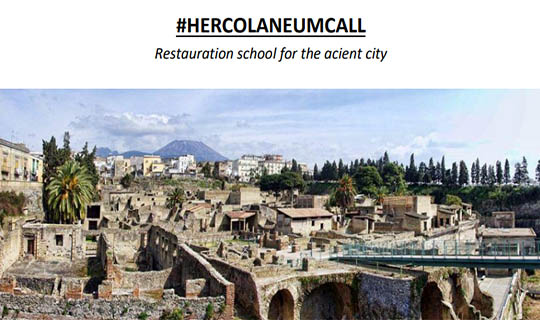