Multidisciplinary teams of Graduate (Master and PhD students) and Undergraduate students from Architecture, Landscape, Civil Engineering and related disciplines are accepted. Team and individual entries are accepted. Only one project may be submitted per person or per team.

All proposals should contain one or more of below features:

–       connection to the surrounding urban area

–       Winners will be announced: 20 November 2015 (Students of the winning project teams are invited to participate into the International Workshop and Conference on re-RURALize the Orio-Hibikino URBAN fringe, held from 15 February until 1 March 2016 in Kitakyushu, Japan)

–       Award Ceremony: End February 2016 at the International Workshop and Conference on re-RURALize the Orio-Hibikino URBAN fringe, held from 15 February until 1 March 2016 in Kitakyushu, Japan)

–       Exhibition: All selected entries will be exhibited during the International Workshop and Conference on re-RURALize the Orio-Hibikino URBAN fringe, held from 15 February until 1 March 2016 in Kitakyushu, Japan)

For registration, send an e-mail to bart@kitakyu-u.ac.jp, containing;

–       names and gender of all participants of your team, individual entries are accepted as well

–       name of university including name of faculty and/or department

After your registration, you will receive a registration number which must be integrated in all boards of your final submission.

No registration fees are required for the competition.

The official language of the competition is English.

–    Digital form: 4 A2 panels (JPEG files) and a PDF file containing the project statement (A4, 2 pages) in English.

–    The boards should contain project concept, diagrams, plans, sections, perspectives, and photographs, all in English.

–    Entries must contain the registration digit in the lower right corner of the boards (18pt).

–    No names of participants or affiliations are allowed on the boards.

–    Proposals shall be sent by email to bart@kitakyu-u.ac.jp or bartdewa@hotmail.com, and one file should not exceed 10MB. Proposals are not accepted after closing date for proposal submissions. 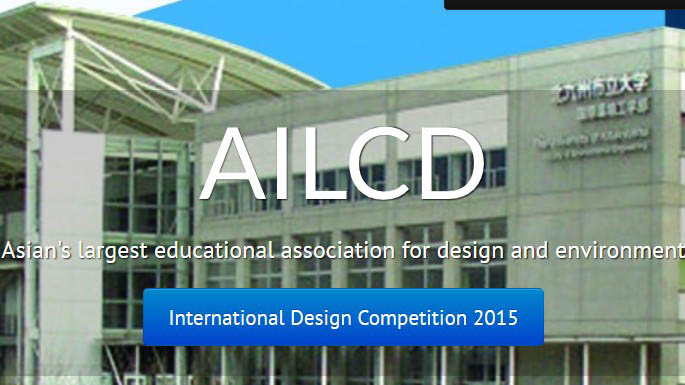