Indian Railway Stations Development Corporation Ltd, under the aegis of Ministry of Railways, Government of India has launched an International Design Competition for selection of schemes and appointment of consultant for regeneration of Nagpur, Gwalior and Baiyappanhalli Stations on Indian Railway Network. Multidisciplinary teams of consultants can participate in this two stage competition. First stage of the competition is also open for Students.

The first prize winners for each station gets an opportunity to be appointed by IRSDC as consultant  for Preparation of Station Development Plans for respective stations. 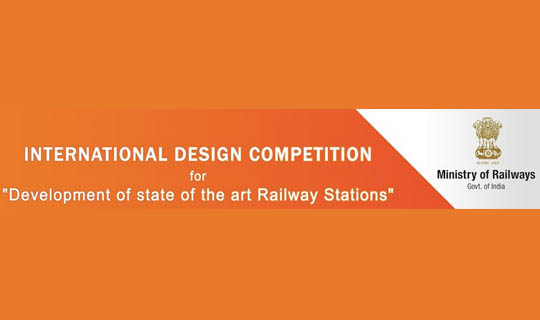