“Spatial immensity beggars designation. Immensity itself fails, vastness and other common terms fail… Five hundred years into the settlement of…America by Europeans and Africans, intellectuals, and designers especially, lack words for bigger than big. An unwholesome, stubborn refusal to confront the immensities of the continent, indeed the immensity of the continent itself…” –John R. Stilgoe, “Wuthering Immensity”

The above excerpt from our inaugural issue touches upon a fundamental problem of American space, namely, how to absorb, understand, and describe the awe-inspiring, blunt physicality of the continent in the face of which all rationalization fails. In the fields of architecture, urbanism, and even landscape design, this physicality remains an under-explored agent.

While specific narratives of city-building across the Americas have been told, the role of the “bigger than big” or the out-of-scale so ubiquitous in many of the exploratory accounts of the territory has often taken a back seat to discourses focusing exclusively on questions of style, performance, or networks of transaction. The experience found, say, in Alexis de Tocqueville’s notes on the geography of Mississippi is often lost on designers who are frightened back by the “wuthering giant,” as Stilgoe puts it, “…to urban and other small scales.”

Likewise, the art historian James Elkins has recently argued that scholars have a “fear of materiality,” embracing it only up to the “point where writing becomes difficult.” Unable to fully engage with the glacial slowness demanded by a serious attention to physicality, the historian in Elkins’ estimation tends to place it beyond interpretation or assigns it to the realm of “making” and “production,” so as to shoehorn it into familiar conversations. One might argue that design writing takes a similar tack.

When the subject has been taken up in architecture—as in the brash, rustic experiments of H. H. Richardson, the “parkitecture” of Mary Colter, the campus landscape of UNAM’s Ciudad Universitaria, the muscular display cabinet Lina Bo Bardi conceived in MASP, or in texts such as Nathaniel Owings’ overture toward Rachel Carson’s “long vistas of history” in The American Aesthetic (1969), and most notably in Reyner Banham’s Scenes in America Deserta (1989)—the results are decidedly singular offerings that merge realist rhetoric with a poetics of ecology.

If today’s symbolic landscapes are decidedly more urban and characterized by their managerial and aspirational metrics—walkability, sustainability, density, intelligence, etc.—at issue here is the stubborn persistence of physical and spatial immensity as animating and potentially humbling actors in the urban imaginaries of the Americas. By way of recasting or returning to these urgent, familiar discourses with a new eye and a new tongue alike, or jettisoning them for altogether unfamiliar conversations, we can address the more deceptively simple or direct challenges of description demanded by the often overwhelming physical and material conditions of the “new world”—challenges which have long prompted a profusion of terms, analogies, and frameworks geared toward understanding the site and sights of our designs.

For our third issue, we aim to highlight propositions that have taken seriously the “biggerthan big”—design and representational experiments aimed at narrating, framing, or enacting the American continent and the forms and ideas which it animates. Three categories will constitute the issue’s conceptual framework: matter, scale, and description. Taken together, these complementary avenues into our expansive subject will offer alternative readings into contemporary questions of cultural imaginaries and histories in relation to the deep time of geological formation, and will examine the continuing agency of physical matter in a moment dominated by the data sublime of virtual landscapes and smart cities, tracing back the impacts and multi-layered resonance of immensity in American design.

MANIFEST is interested in essays ranging from 1000-7500 words, projects, graphic narratives, photo essays, and interviews. For the call for proposals, we ask that authors submit an abstract of 300-500 words + relevant images along with a brief bio or CV. We encourage abstracts and proposals to provoke as much as describe and each should offer an insight into the narrative threads driving the work. Authorial tone can range from academic to irreverent, but all work should have a strong voice and display a high quality of writing. The subject matter is wholly up to the discretion of the authors. MANIFESTencourages the submission of pieces of historical interest alongside more projective tracts and speculative arguments. With the exception of built projects, work must be previously unpublished.

Please submit all material in a single PDF (5MB maximum file size) to editors@manifestproject.org by Monday, 1 February 2016. Authors of selected proposalswill be notified by the end of February and the editors will work with authors to develop their pieces. 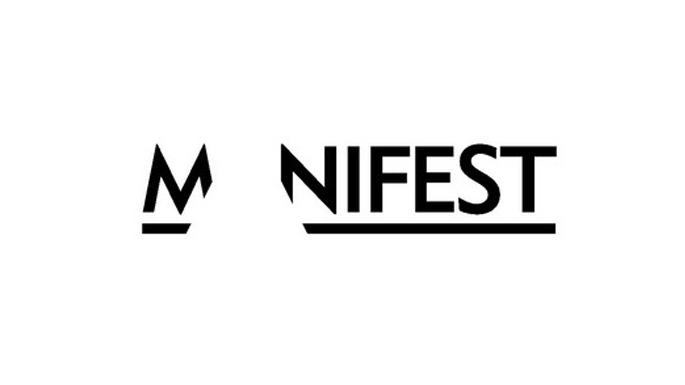