An important part of the sustainability conversation, the Architecture 2030 Challenge addresses the energy buildings consume day to day. However, achieving true sustainability means looking at a building’s energy use over an entire lifetime, including the energy consumed in producing the materials used in its construction. Studies have shown that the CO2 emissions embodied in these materials account for 50 to 300 percent of a building’s overall consumption. The numbers are striking, given that minimizing embodied energy can be as simple as substituting materials that produce fewer CO2 emissions or eliminating nonessential components entirely.

By way of example, substituting a hybrid frame and skin structure for the typical aluminum and glass curtain wall can represent a reduction in building mass of 10 to 15 pounds-per-square-foot of facade—all of it dead weight—for the average high-rise building. In-depth analysis of such integrated enclosures suggests cladding engineered as part of the primary steel frame (which typically weighs 15 to 20 pounds per square foot of floor area) not only has the potential to reduce embodied energy, but also enhance structural performance.

Recognizing the significance of these findings, the Metals in Construction magazine 2017 Design Challenge invites designers to submit their vision for reducing embodied energy by integrating the building envelope with the structural frame in a 24-story office building. Submit your email address and receive the Design Brief in September 2016.

Interdisciplinary design teams are encouraged. Entries will be judged on their ability to reduce embodied energy through the elimination of tonnage from the building’s primary frame, while augmenting its resistance to wind and seismic forces. The magazine will award a $15,000 cash prize to the design judged to exhibit the greatest innovation, energy efficiency, structural performance, and aesthetic integrity in achieving these objectives. The grand prizewinner will be announced and the winning design featured prominently in a half-day ideas conference at New York City’s TimesCenter on February 24, 2017. The deadline for entries is February 1, 2017. 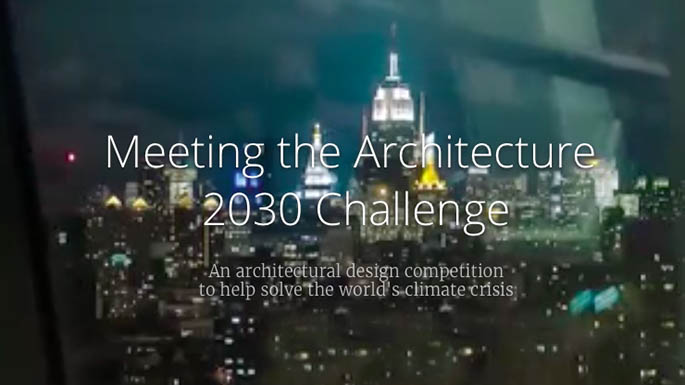