Themed “Theatre as Public Space”, TAC 2017 opens for submission from February 17 to March 17, 2017. The site will be in Public Activity Center, a disused sports stadium in Hsinchu City, Taiwan. Competitors are encouraged to collaborate with theatre-makers to explore the complex issues arising in the design of theatre space – the geometry and atmosphere that best support the telling of stories in a live performance.
Selected entries will be exhibited both in Hsinchu City, Taiwan and at World Stage Design 2017, the international theatre design event organized by OISTAT, taking place in Taipei, Taiwan from 1-9 July 2017. The international jury will be made up of four theatre architects and one experienced theatre practitioner. The jury will be chaired by the chair of the OISTAT Architecture commission.

TAC 2017 Theme – Theatre as Public Space
The theme for TAC 2017 is “Theatre as Public Space” and will be focusing on the design of a temporary theatre (or theatres) in The Public Activity Center (Hsinchu City, Taiwan.) Taiwan is currently constructing several major new performing arts centres, with multiple auditoria, designed by significant international architects, which will be completed in 2017. With the design task “theatre village”, the aim of the competition is to challenge the conventional typology of the theatre.

Theatre Architecture Competition was founded in 1978 in Paris. For last competition, held in 2015, there were 197 entries received from 37 different countries and the top 25 entries were exhibited at Stage|Set|Scenery in Berlin in June 2015.

The first prize will be €5,000, the second prize will be €2,500 and the third prize will be €1,000. There will be three additional prizes of €500 each. In addition to these prizes, there will be honourable mentions. The jury reserves the right to modify the distribution of prize money, within the same total amount and number of prizes. 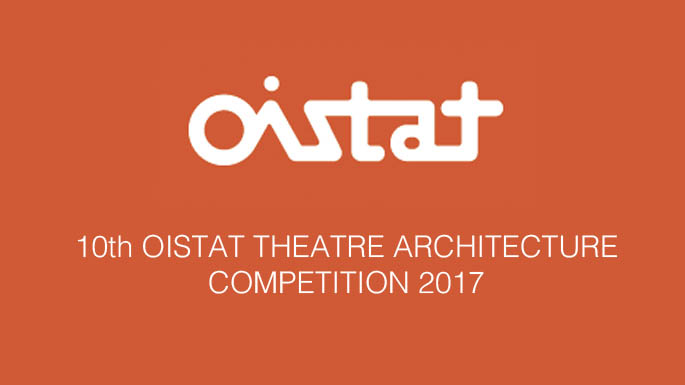